A celebration of being
“Gregorian chant has no structure, music just floats,” says one of the interlocutors in Jokūbas Vilius Tūras’ latest film ‘Sacred Time’. The same cannot be said of the documentary film itself, which, like that choral, floats also, but has a very clear structure – unpretentious (which doesn’t necessarily mean bad), articulated, concrete. 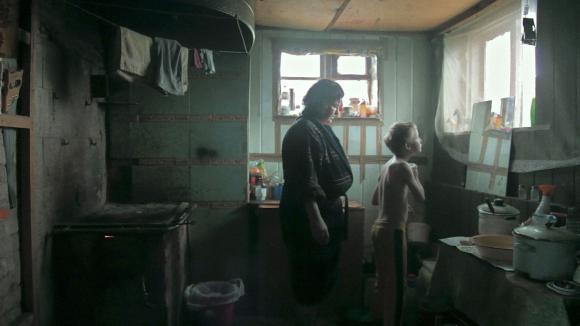 Looking at the boundless horizon
The premiere of the film “Roman’s Childhood” by Linas Mikuta, one of the most interesting Lithuanian documentary filmmakers of the last decade, took place at the European Film Forum “Scanorama”.
Dreams sometimes break
Until recently, Lithuanian cinema was criticized for avoiding to tell the stories of ordinary people and for fleeing into relative space and time. However, it took a new generation of filmmakers for stories to appear on the screens over the last few years that you would not call indifferent to the realities of the present.
Trapped, as if by accident
The manifestation of indecision – this is how I would like to describe the impression left after the premiere of the film “Nova Lituania” directed by Karolis Kaupinis, which opened Lithuanian cinemas after the lockdown. 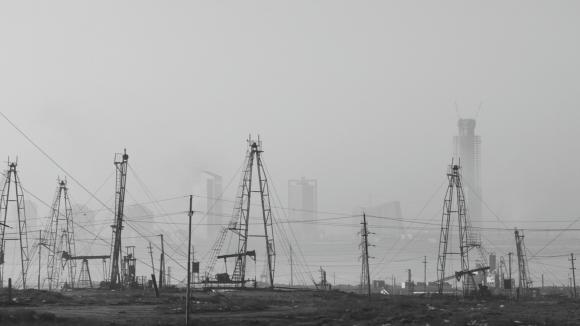 Eccentric activism in the “Spoon”
“Spoon” (Latvia, Norway, Lithuania) is a treatise on the role of disposable items in modern culture and economy. There is a paradoxically high amount of investment in the production of insignificant items which are used only once – for someone in a park to eat from their lunch box, a single plastic spoon goes through a chain of actions of incredible length and complexity that spans half the globe.
On the roads to maturity
Already in her debut film “Deminas: Two Towers” (2015), Akvilė Gelažiūtė showed that she is interested in situations and characters that are unusual for Lithuanian documentary cinema, and her humour and attention to “light” topics can probably only be related to Giedrė Beinoriūtė (by the way, one of the characters of “Europe Unseen” also starred in Beinoriūtė’s “The Specialist” (2012)). 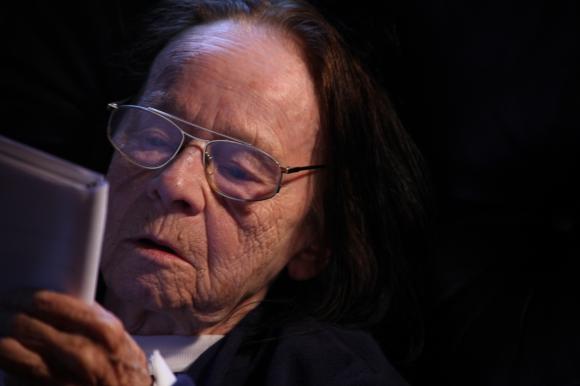 Fate of the front squads
It is not true that misanthropists do not like people. When you see the sculptor Nijolė Šivickas, mother of Antanas Mockus, on screen, you realize that misanthropists avoid people because they care more about who they interact with and who they touch in this world.

After returning home
In Lithuanian narrative films there increasing attempt to reconstruct its recent past and look back at the first years of Independence. This probably comes naturally, as, in recent years, directors are making their debut, who were growing up and maturing in that chaotic period of change, which (I think) is etched heavily in their memory. 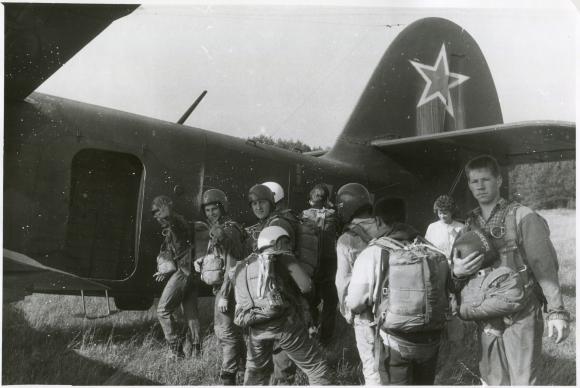 In January, cinemas will be raided by the first Lithuanian S...
Filmmaker Andrius Lekavičius decided to reveal the origins of the present Lithuanian Armed Forces and to tell the story about the unknown fearless fighters of the 1990s. On 11 January, his film “Delta Zoo” will open in Lithuanian cinemas. It is a film, full of youthful patriotism and risky adventures about the time when all Lithuanians were united by the desire for freedom. 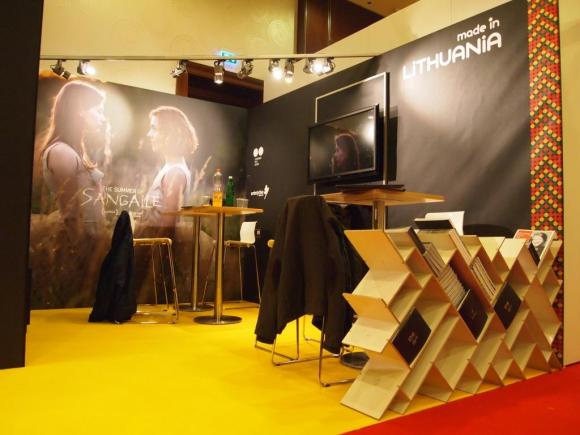 Lithuanian Film Centre has prepared proposals to the film in...
In pursuit of a mutually respectful working environment without harassment or discrimination, Lithuanian Film Centre has made recommendations to film producers on the provisions of agreements with creative and technical personnel aimed at establishing reciprocal obligations of the parties on equality and non-discrimination.
Director of the “Owl Mountain” Audrius Juzėnas: generation o...
Long-awaited Lithuanian historical drama “Owl Mountain” has already been able to stir up the audience’s curiosity and debate about the film and the painful topic of Soviet occupation which is examined in this film.
“Miracle” in Toronto: a character like Donald Trump and the ...
“Miracle”, the tragicomedy by Eglė Vertelytė was received with packed cinema halls at the International Toronto Film Festival, where the world premiere of the film took place. “The Miracle” is the second Lithuanian film, that, after 17 years, has been selected for screening at the most important in North America and one of the most prestigious film events in the world. This festival is only the beginning of international travels of the film. 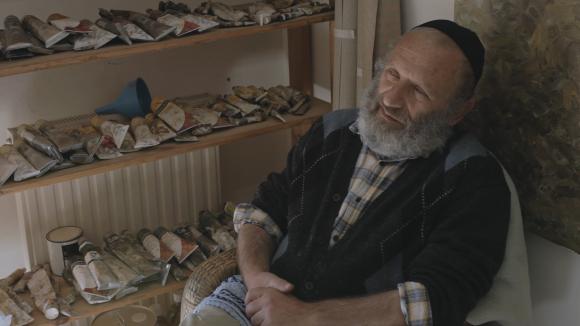 After the premiere. The secret with Josef
But this is a film-deception. They are promising a dialogue – but the conversation is not developing, questions do not get answers. They are promising communication with Josef – but we get to interact with images, and they are not so much Josef's, but more of what he sees from his balcony. They are promising documentary – just images we get. Seen by Josef, and painted by Josef.
After the premiere. On the distances and authorship
While contemplating about the film "I’m Not From Here", for me, the most interesting were the distances. Here – Giedrė Žickytė had to travel several hundred kilometres to Denmark, to meet the Chilean director Maite Alberdi there, in the special film workshop. Later, she had to cover a few thousand kilometres to the Chilean capital Santiago, to make there finally a film about a woman with Alzheimer's disease, who forgets what she did yesterday, but does not forget what happened in her youth days in her native Basque country, separated from Chile by the vastness of the continent, and the Atlantic Ocean.
The latest film by Audrius Stonys "Woman and the Glacier" – ...
This autumn is special for the documentary filmmaker Audrius Stonys. For the merits for Lithuanian culture and arts, community building, personal responsibility in the development of cultural and spiritual environment, the Director has received the highest award of the Ministry of Culture – the honorary sign "Bring your light and believe".
more