A Film by Marius Ivaškevičius, “Our Father” (Tėve mūsų), Is Finally in Cinemas 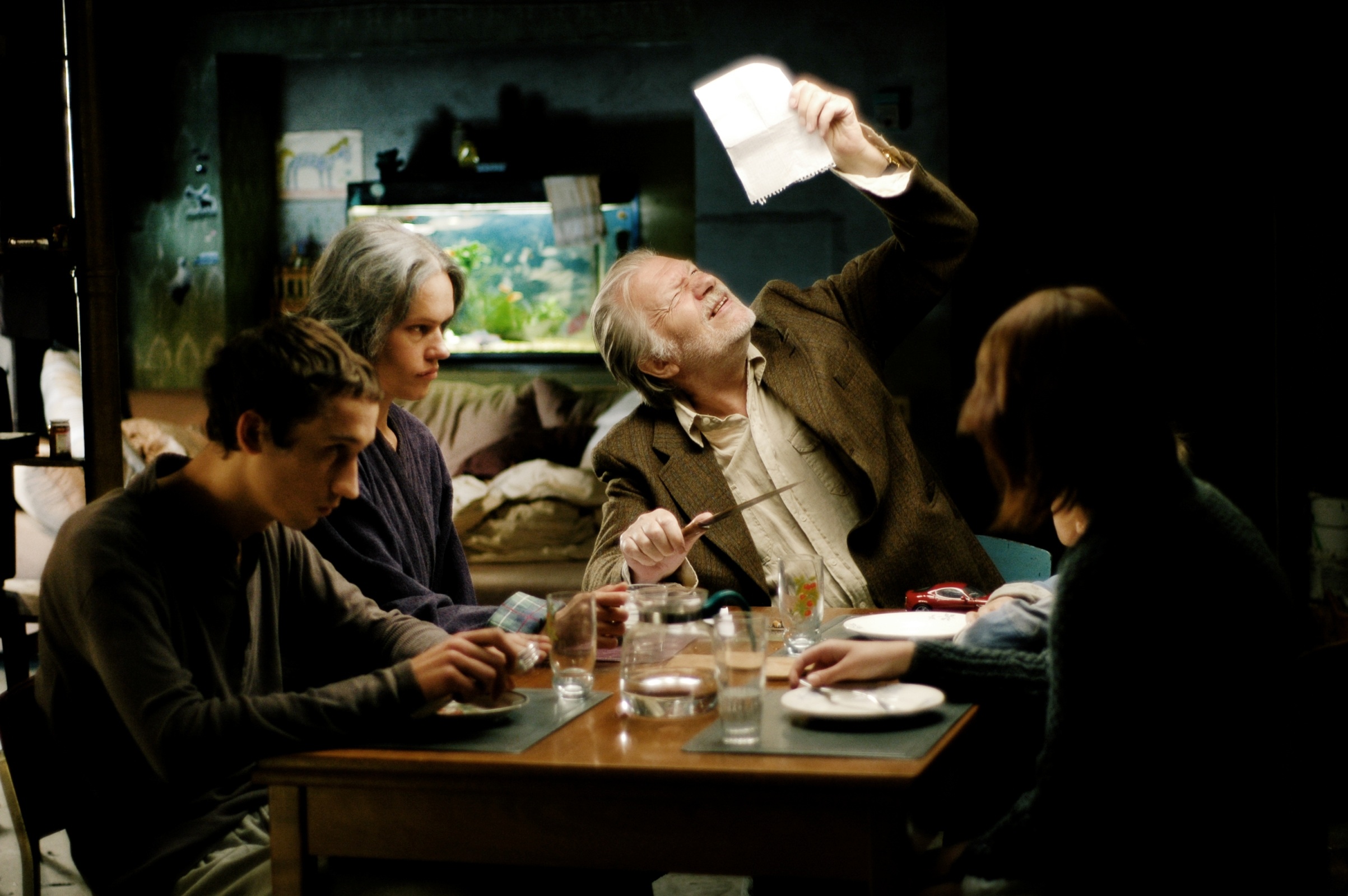 For the first time a Lithuanian short film, Our Father (Tėve mūsų) by Marius Ivaškevičius, was selected to close the Vilnius International Film Festival Kino pavasaris. After causing debate among the audience and having absolutely fascinated the international festival jury, the film is finally going to be shown in cinemas, the cinema Pasaka among them.

Our Father is based on the story of the ‘Austrian monster,’ Josef Fritzl, who imprisoned and raped his daughter for 24 years, which shocked the world in 2008, but was forgotten as fast as all stories, which take place somewhere far away, get forgotten.

“This film is about all ‘families still living in basements’. The film emphasises the father’s life, as if, divided into two and his ‘self-deification’. He is a monster, but he is everything to his imprisoned children, a source of survival and life. An ambiguity seems to rise here: to the Christian world ‘Our Father’ are the first words of the prayer. And to whom the children of the maniac pray? In the film, I was more interested not in the sexual aspect of rape, but in the sense of omnipotence, the desire to rule and control people, to manipulate them,” says the film director Marius Ivaškevičius.

The impressive character of the father was created by actor Juozas Budraitis who is unbelievably similar to the real Josef Fritzl. According to the director, already while writing the script, he realised that the main character should be played by Juozas Budraitis. Actress Aldona Bendoriūtė has created a no-less impressive character of his daughter – her line is particularly important in the film. “From what she had seen during her seventeen years in freedom she tried to live a ‘normal’ life, to mould a ‘normal’ family while living closed in that basement. I am particularly interested in her effort to ‘absorb’ all the horror and show to other members of her family that such life was completely normal,’ said Marius Ivaškevičius.

Comments
“You Am I” Directed by Kristijonas Vildžiūnas Was Screened During a Festival in Sheffield, United Kingdom
“Vortex”, a Film Directed by Gytis Lukšas, Won Two Main Prizes of the Competition Programme at the Baltic Festival in Tallinn