“The River” (Upė), a Film by Julija and Rimantas Gruodis, Awarded the First Prize at the Festival Dokumenta Madrid 10 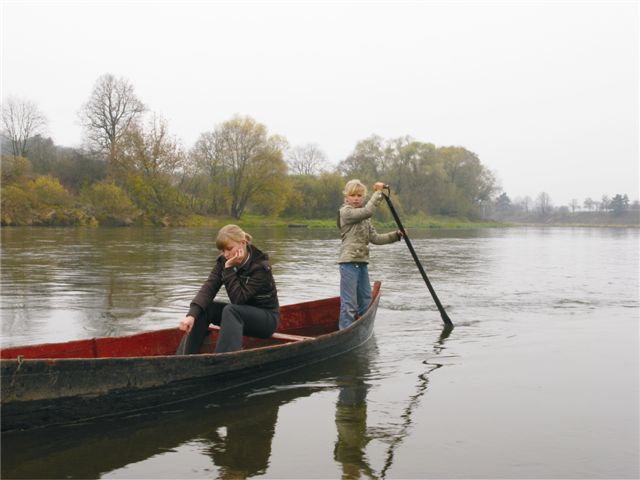 The film The River has already won the Lithuanian Cinematographers’ Award 2009; The River was awarded a special audience prize at the festival Dei Popoli in Florence .

Last year the film was invited to participate in the information programme of the famous International Leipzig Festival for Documentary and Animated Film.

The River was nominated for the Silver Crane 2010 (Sidabrinė gervė) award; the winners will be known on May 28.

For more information on the prize-winners of Dokumenta Madrid 10 see: